A dynamic network committed to bold and effective philanthropy for reproductive health, rights and justice.

The Lani Shaw Award for Courage and Compassion in Pursuit of Reproductive Justice was established in 2014 as a memorial to the late Lani Shaw (1967-2014), Executive Director of the General Service Foundation. Her sudden death cut short a luminous life and pioneering career as a leader championing the cause of social justice. A longtime member of FRE, Shaw was a respected mentor and trusted ally in the field, who led with kindness and celebrated the achievements of everyone around her.

The award is intended as an extension of Lani Shaw’s spirit and is given on an occasional basis to a deserving and enlightened advocate or funder whose leadership reflects qualities of Lani Shaw's extraordinary character: a passionate, fierce, gentle, collaborative, humble visionary in the field of reproductive health, rights and justice. The award is accompanied by a $5,000 honorarium.

FRE’s Board of Directors has selected and presented the Lani Shaw Award to: 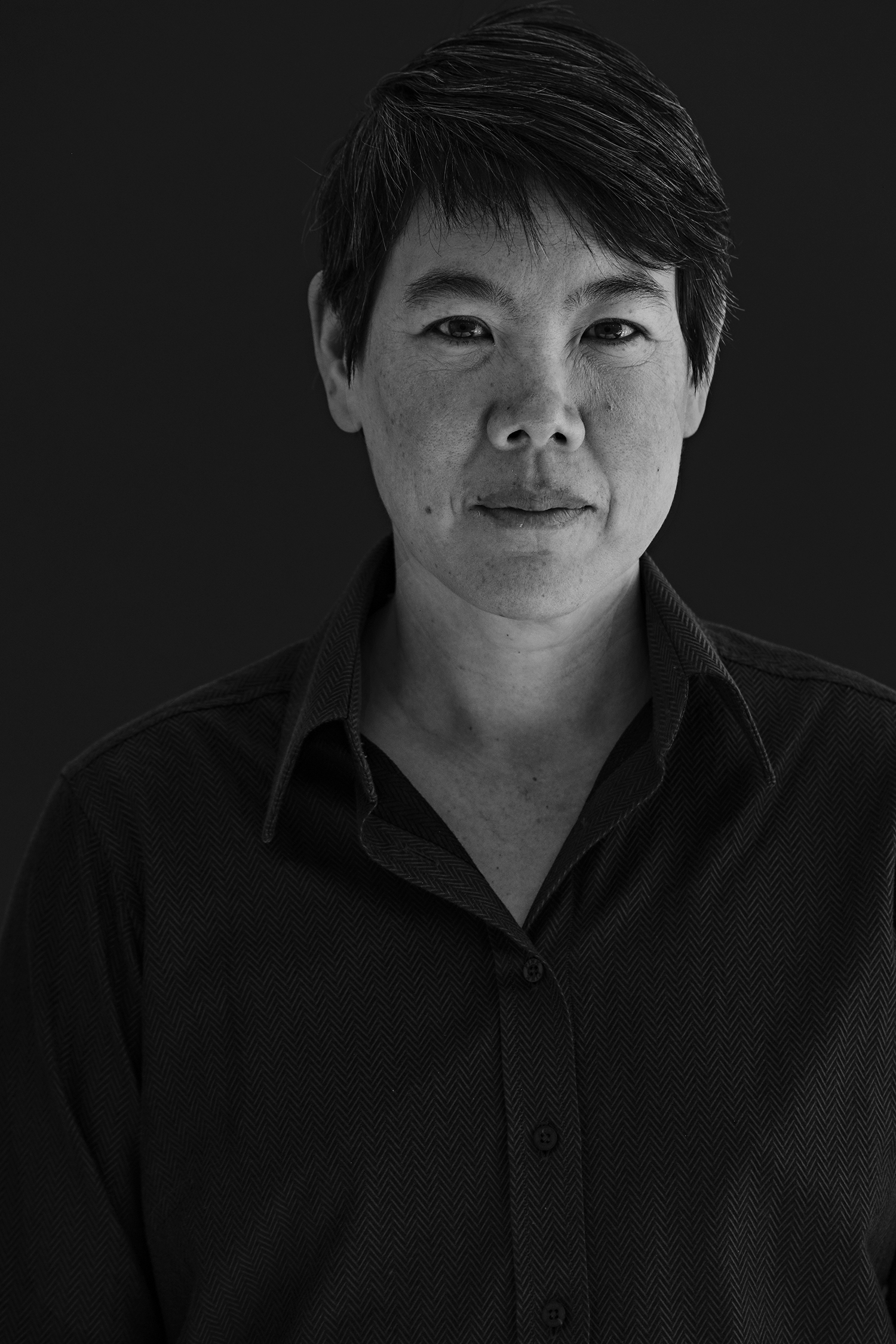 Since Eveline's leadership began in 1999, Forward Together has become widely recognized for its innovative role in the Reproductive Justice Movement—working with grassroots communities; providing thought leadership; developing effective tools and resources for evaluation, training, and documentation; and organizing for long-term systemic change. In 2010 Eveline and other leaders launched the Strong Families Initiative, which now works with over 170 organizations to change the way people think, feel and act in support of families. Eveline served as Principal Investigator for two National Institutes of Health grants that explore the intersection between environmental justice and reproductive justice. Eveline is a recipient of the Gerbode Fellowship, was named one of Women's eNews' 21 Leaders for the 21st Century, was awarded the 2015 San Francisco Foundation Community Leadership Award, and was awarded the Lani Shaw Award for Courage and Compassion in the Pursuit of Reproductive Justice by the Funders for Reproductive Equity in 2017. She holds a Masters in Public Health from UC Berkeley in Community Health Education. 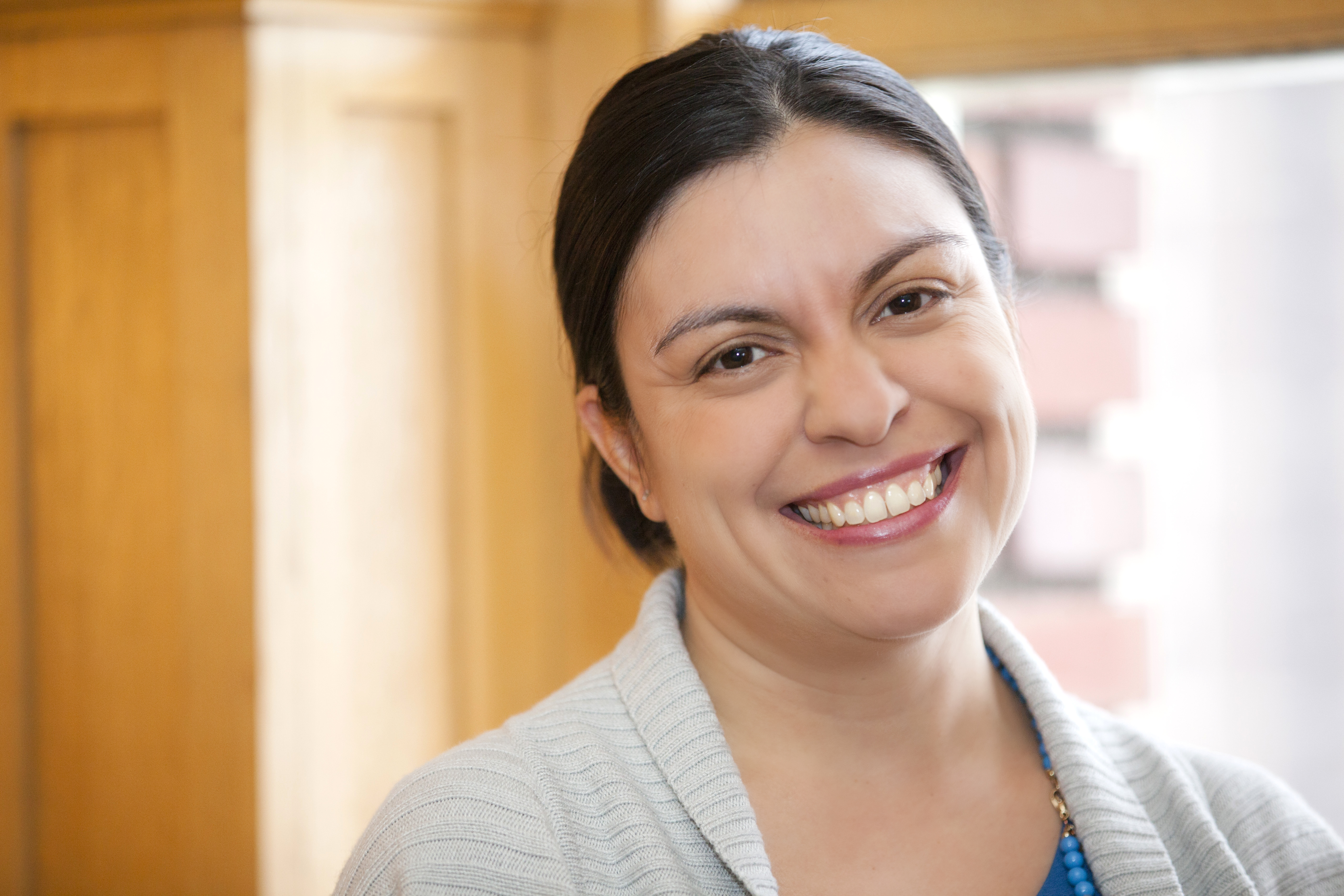 -- Co-director, All* Above All

An award-winning advocate, a savvy coalition leader and a respected authority in reproductive health and justice, Silvia Henriquez works relentlessly for those without a voice in society. Silvia is the Co-Director of the All* Above All campaign, a multi-year effort with a public education campaign, a federal agenda, state advocacy efforts, and a cross-movement commitment to building a stronger base in support of abortion coverage. This coalition is comprised of over 100 national, state and regional partner organizations committed to restoring federal funding for abortion.

Prior to assuming the role of full-time Co-Director of All* Above All she was a principal at ConwayStrategic where she worked with numerous clients on a variety of reproductive justice issues.

Previously, Silvia led the National Latina Institute for Reproductive Health for 8 years as its executive director. Under her leadership NLIRH developed a national policy agenda, a successful organizing and leadership training model, built state and national reproductive justice coalitions and elevated NLIRH to be the leading organization working to advance the reproductive health and rights of Latinas.

Silvia has worked with a variety of reproductive rights organizations including the National Abortion Federation and the Feminist Majority. She has been the chair of the Reproductive Health Technologies Project board and today is on the board of the General Service Foundation.

Silvia has been the recipient of the Ms. Foundation Woman of Vision award and most recently received the Lani Shaw Award in Pursuit of Courage and Compassion for Reproductive Justice.

She holds a Bachelor’s degree in International Affairs and a Master’s degree in Women’s Studies from George Washington University. She lives in New York City with her husband and two children.